A Step-by-Step Guide to the Trial Process 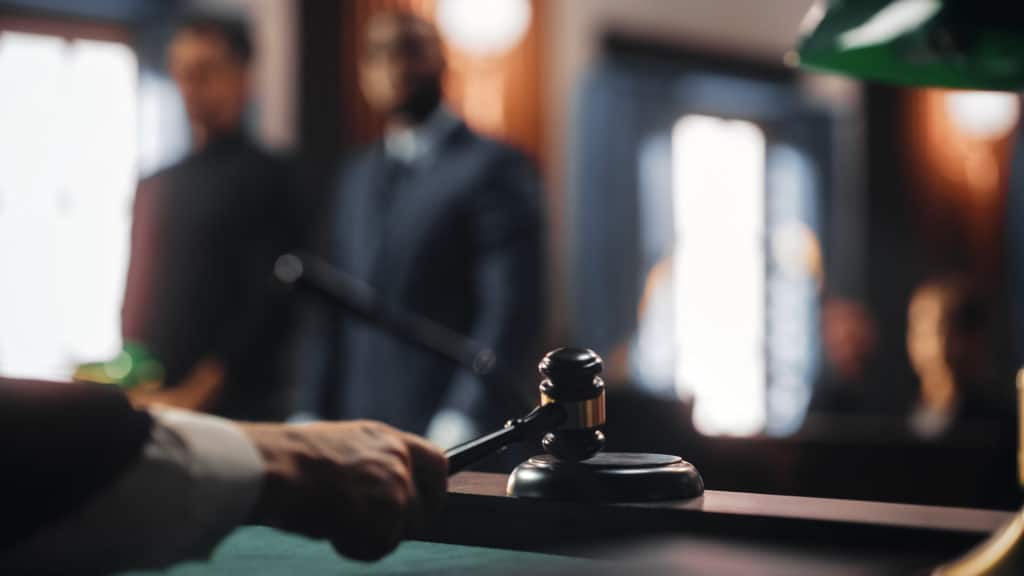 Not everyone who breaks the law—be it civil or criminal—has to go to court. Most people choose to plead guilty or settle before having to go to trial. But, on the other hand, people also have the right to go to trial and make their arguments heard.

If you plan on going to trial in El Paso but have never done so before, it is important to familiarize yourself with the process so you can go in well prepared. The Jonathan Leach, LLC team will take you through each step of the trial process to ensure your rights are protected and that you go into your case with confidence.

Every trial starts the same way. When preparing, a trial consultant will practice opening statements with you. An attorney will use this time in trial to provide the jury with an overview of the case and argument they intend to present. It is important to remember that these are just statements and will not be used or seen as evidence by the jury. The side that brings the case is the side that bears the burden of proof, therefore they will always go first.

Opening statements are then followed by presenting the evidence. The prosecutor or plaintiff most often goes first in civil cases. The plaintiff can provide evidence in the form of physical evidence, documents, or through the testimony of witnesses, or all of them.

A witness is one who has personal knowledge of a situation to help the jury decide the outcome of the case. This knowledge is shared with the judge and jury through a series of questions between the witness and the plaintiff’s attorney. This is known as the direct examination. The defendant’s attorney gets an opportunity to question the witness as well, which is known as cross-examination.

Once a plaintiff’s attorney rests their case, this is where the defense’s evidence comes into the picture. The defendant presents their evidence in the same fashion. The plaintiff is also allowed to cross-examine witnesses.

In federal criminal cases, where the burden of proof always lies on the prosecution, the defendant never has the burden of doing anything. This means that the defendant does not have to provide evidence if that is ever the case. That also means the defendant has the right to remain silent in order to avoid self-incrimination when testifying.

If the defendant believes the prosecution has not proven their case, they do not have to take the witness to the stand or present any further evidence.

The Different Kinds of Evidence

Once the attorneys from both sides have presented their evidence and arguments, they can now proceed to give their closing arguments. This is the opportunity for both attorneys to summarize their cases and arguments to the jury and highlight facts that support their side.

The closing arguments, just like opening statements, are not used as evidence. It is simply a time to recap the case. The plaintiff or prosecutor, once again, goes first, followed by the defendant.

When the jury reaches a verdict, the foreperson is responsible for letting the court know. Parties are called back to the courtroom and the foreperson or the clerk will officially announce the verdict in open court. A criminal verdict can only be guilty or not guilty on each of the charges.

The Verdict: Guilty or Not Guilty

When defendants are found not guilty, they are protected by the 5th amendment and can no longer be tried for the same crime. If a defendant is found guilty, the punishment will be decided by the judge at a later time.

Civil verdicts can be a bit more complicated because they may include whether or not the defendant’s actions or lack of actions caused injury or damages to the plaintiff. If so, the judge has to determine the amount of compensation or penalty that needs to be paid to the plaintiff.

Prepare Yourself with the Best, Contact Jonathan Leach LLC

Your chances of winning your case immediately go up when you prepare with a trial consultant. To learn more about the process and to prepare, contact Jonathan Leach, LLC, today.