What Is A Shadow Jury and How Can It Benefit You? 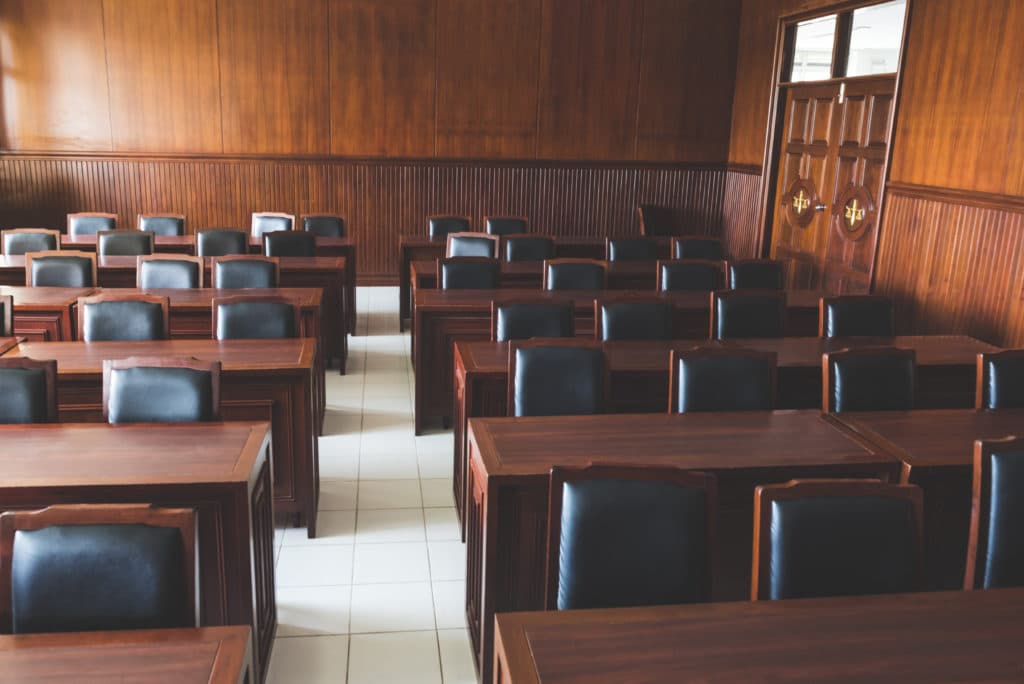 Hearing the term “shadow jury” may make you think of an action flick or an airport novel. Although this term may elicit images of some dark, shady corporation or group of people that pull the strings behind the scenes, as our main character has to traverse through the city’s underbelly in order to solve a case, it’s actually much more benevolent than it might seem on the surface. You see, a shadow jury—which is also known as a mirror jury—is made up of individuals who sit in the gallery of the courtroom during your court proceedings. The shadow jury and their more official counterparts are very similar, but they also share a handful of differences. Continue reading as we shed light on the truth about shadow juries.

Shining Light on the Concept of a Shadow Jury

First and foremost, it’s necessary to explain who makes up a shadow jury. In general, shadow juries are made up of a carefully selected, reasonably representative group of locals. As they sit in the background during the court proceedings (effectively shadowing you and the jury), they gather information during the trial. Once the court adjourns for the day, the shadow jury meets with our professional facilitator in order to be debriefed.

Now you may be asking yourself, how does this help? Since shadow juries are not part of the actual trial, they have a special vantage point of the court proceedings. This particular point of view allows the shadow jury to provide crucial observations on the proceedings, focusing on both sides. Since the shadow jury can ask questions the actual jury cannot, the trial team is able to change their course (if need be) in the middle of the trial itself. So, if you’d like to learn more about the benefits of a shadow jury, then contact Jonathan Leach, LLC, today.

« Preparing for Your Upcoming Court Date
The Importance of Witness Preparation »